Mixed martial arts (MMA) is a combat sport that allows both striking (standing up and on the ground) and grappling using techniques from multiple combat sports and other martial arts. The first documented use of the term mixed martial arts was in a review of the first UFC event by television critic Howard Rosenberg in 1993. The term gained popularity when newfullcontact.com, one of the first websites to cover MMA, hosted and republished the article. The question of who actually came up with the term is still heavily debated.

During the early 20th century, various mixed-style contests took place throughout Japan, Taiwan, and in numerous other countries. In Brazil, there was the sport of Vale Tudo, in which fighters from various styles fought with little to no rules. The Gracie family was known to promote Vale Tudo matches as a way to promote their own style of Brazilian Jiu-Jitsu. In the West, the concept of combining elements of multiple martial arts was popularized by Bruce Lee during the late 1960s to early 1970s. 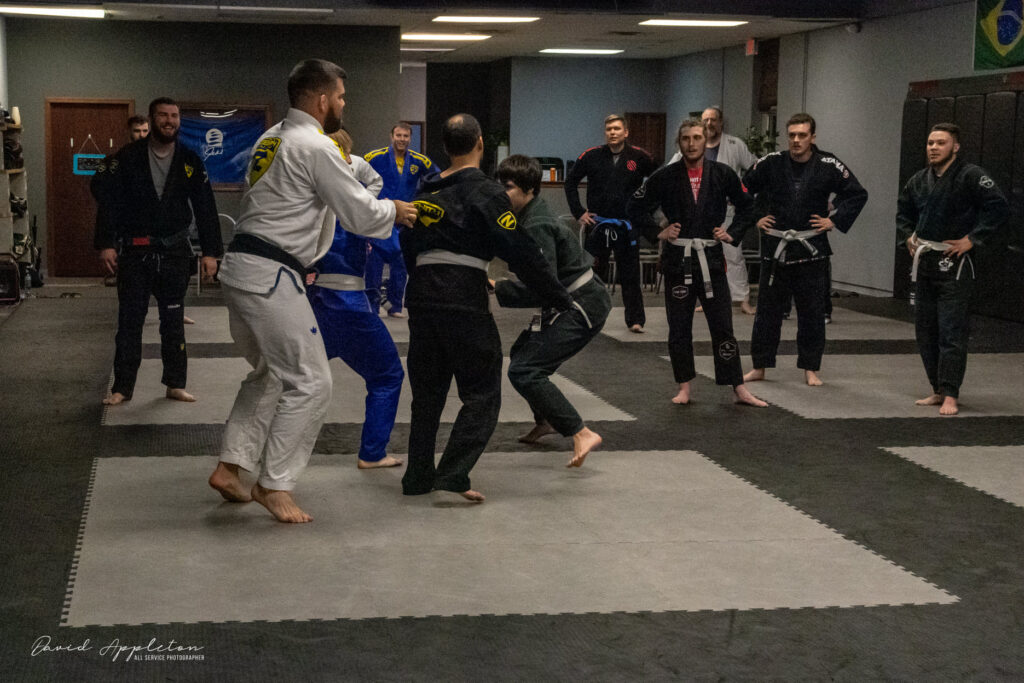 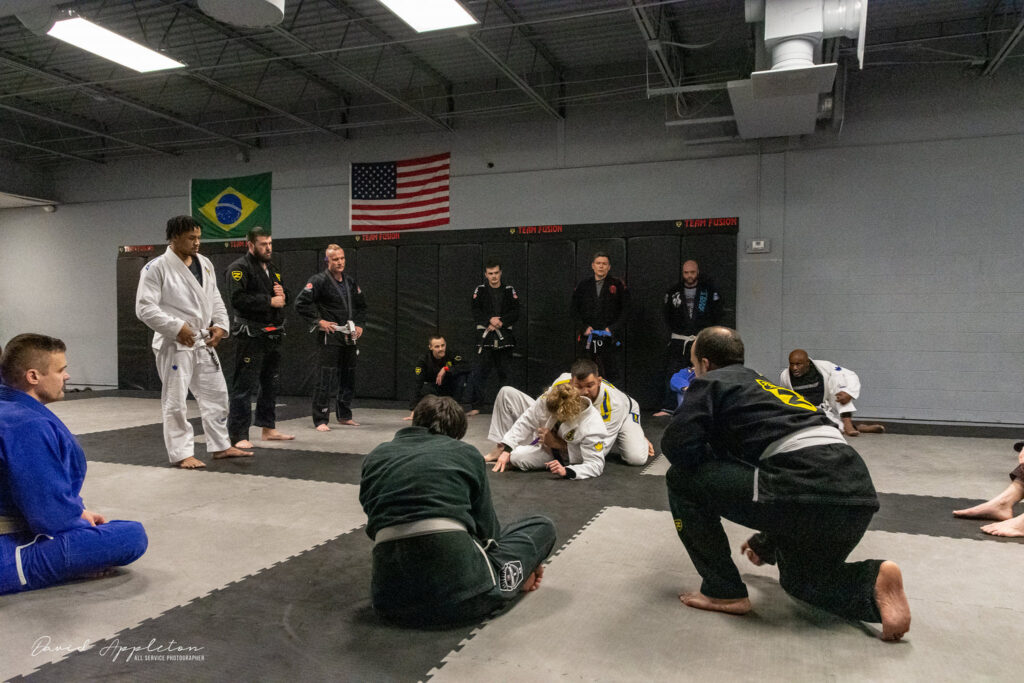 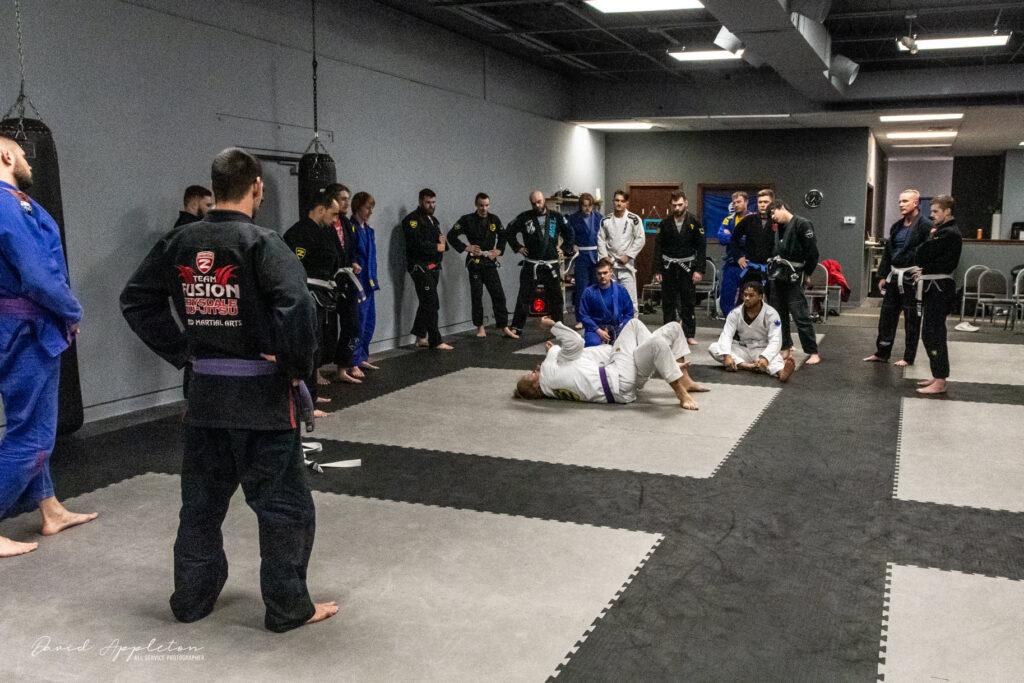 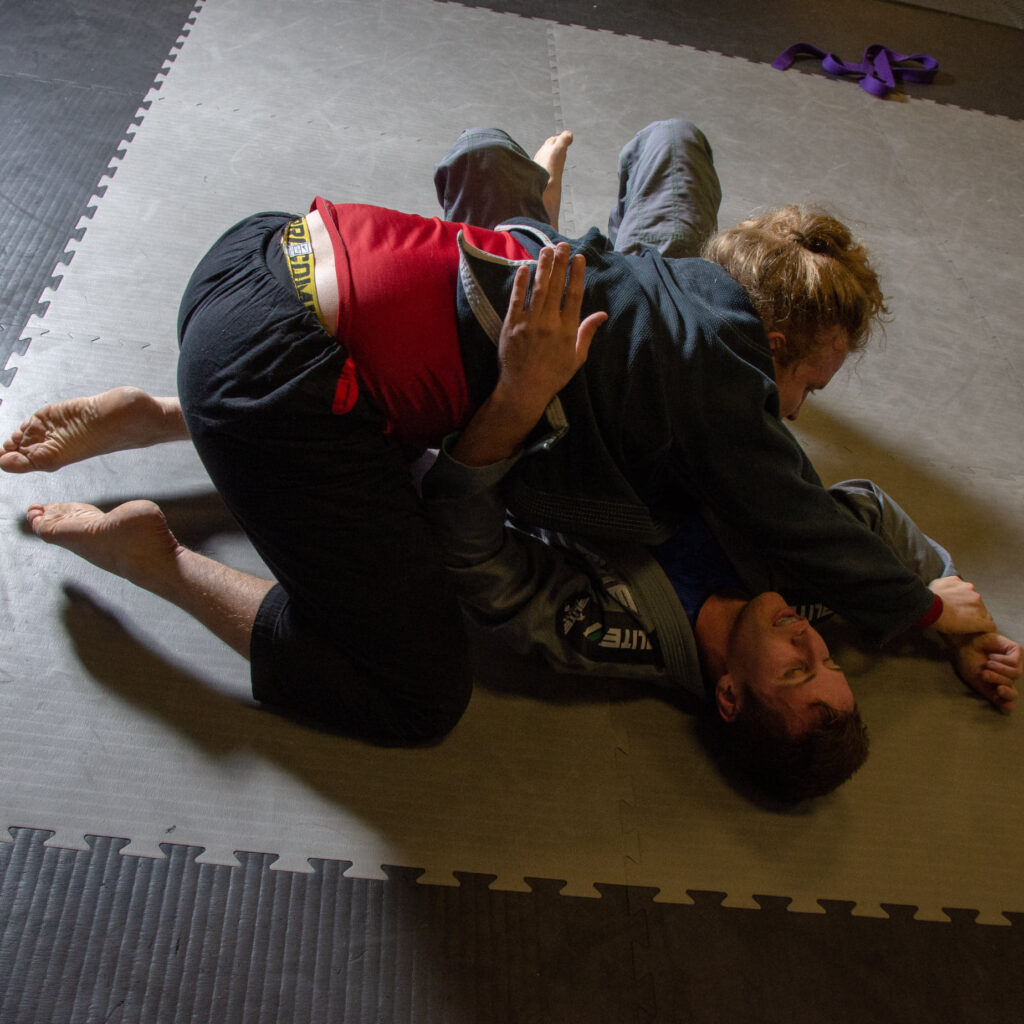 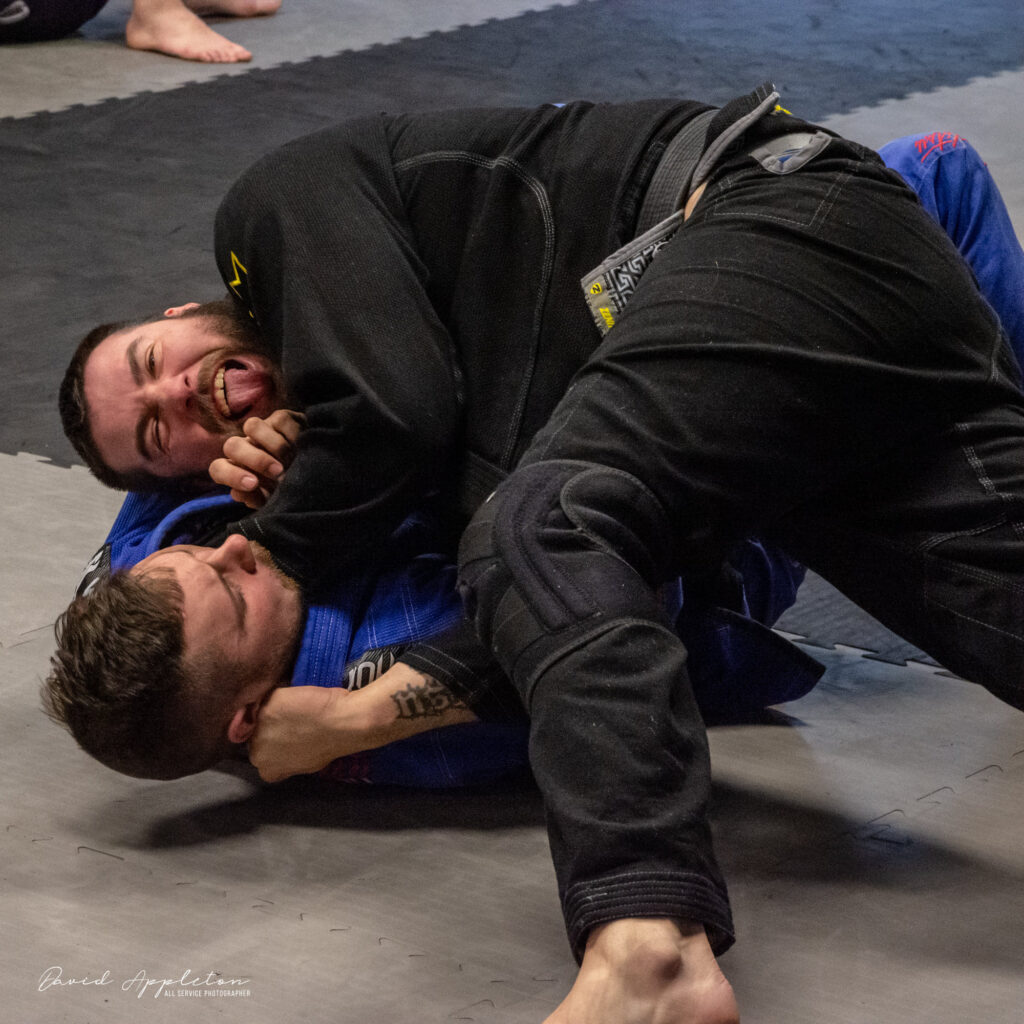 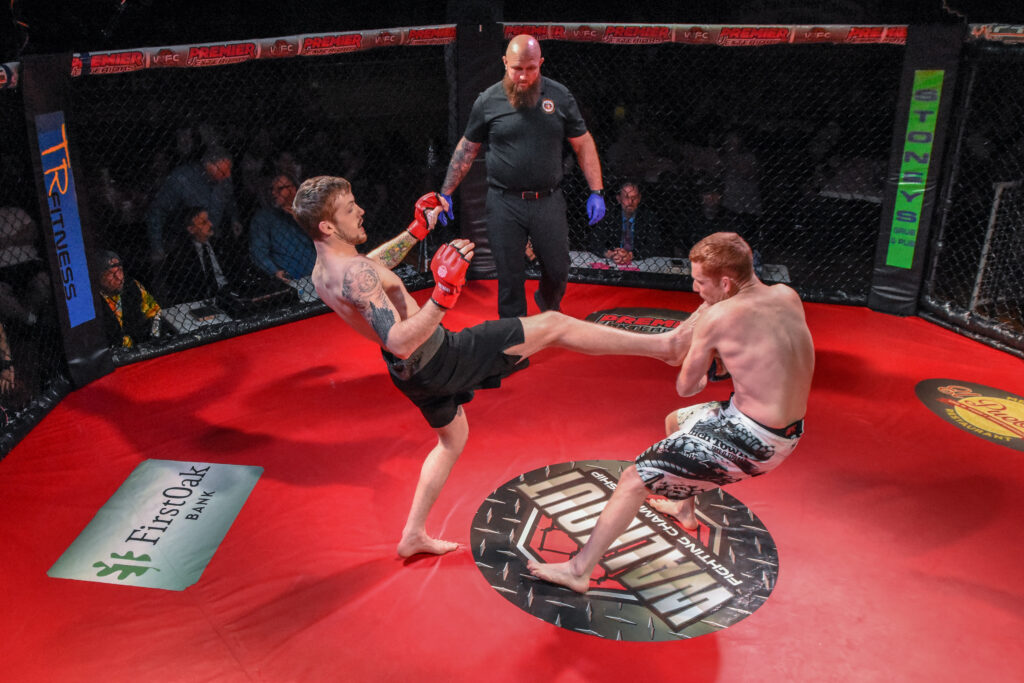