Wrestling is a combat sport involving grappling type techniques such as clinch fighting, throws and takedowns, joint locks, pins, and other grappling holds. The sport can either be theatrical for entertainment, or genuinely competitive. A wrestling bout is a physical competition, between two competitors or sparring partners, who attempt to gain and maintain a superior position. There is a wide range of styles with varying rules with both traditional historic and modern styles. Wrestling techniques have been incorporated into other martial arts as well as military hand-to-hand combat systems. 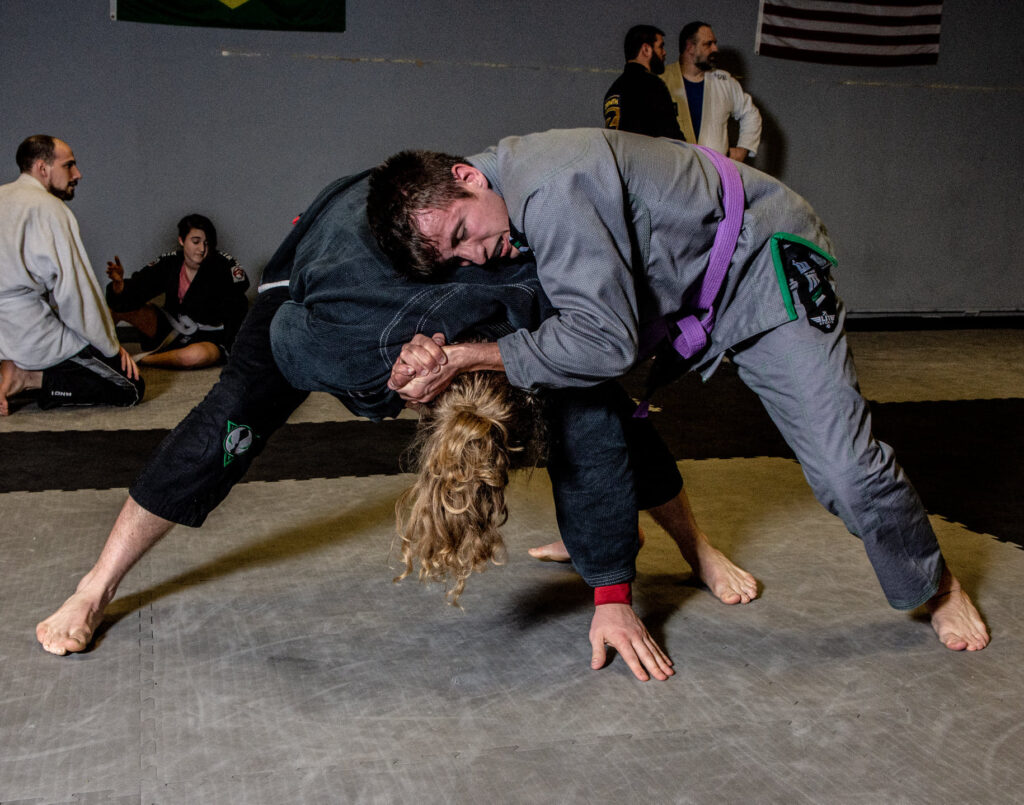 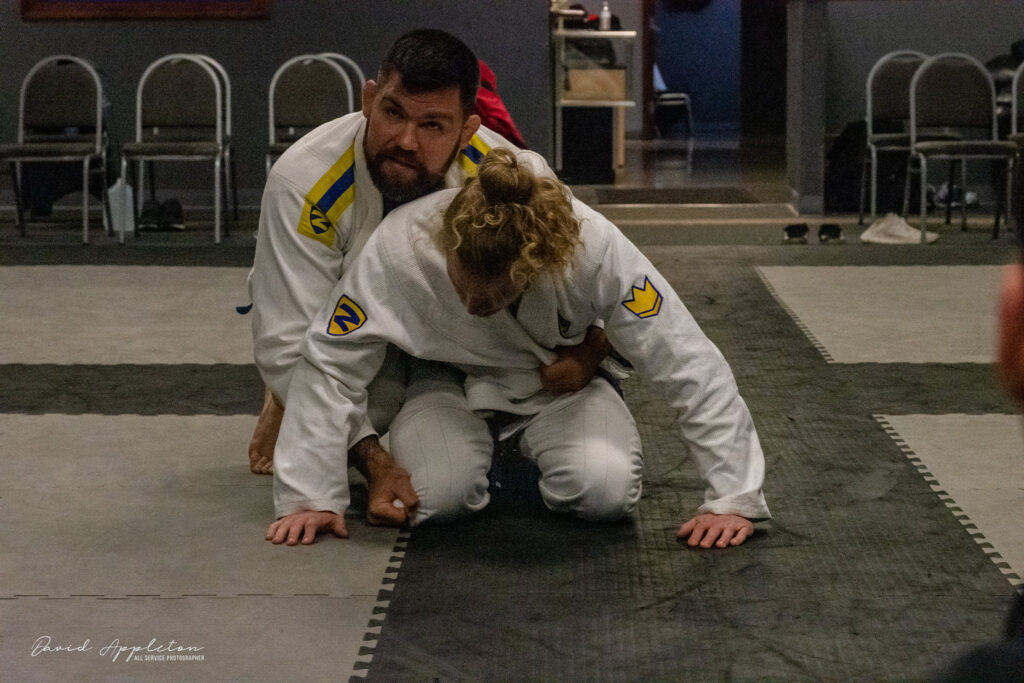 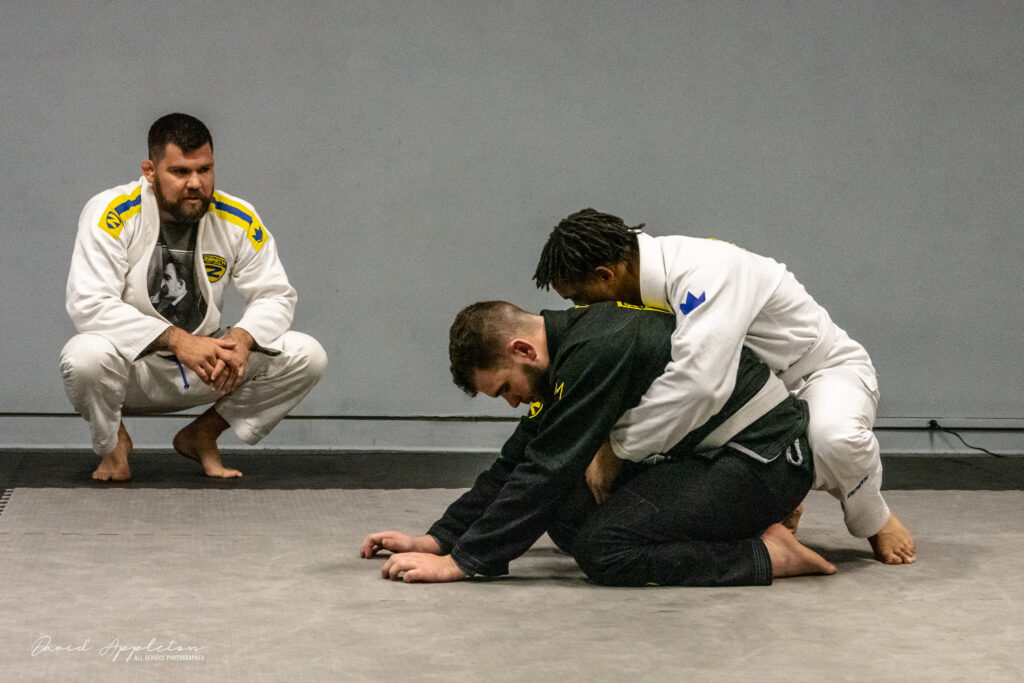