Muay Thai Kickboxing has progressed significantly over the past 100 years. Due to the noticeable national popularity, it began to garner international recognition and exposure. In World War II, after formally being introduced to Muay Thai, foreigners named it “Siam Boxing”, as Thailand was formerly Siam. The French labeled it as “Le Sport Orient” or the fighting style of the Orient.

Soldiers from Europe and America would watch attentively as the Thai soldiers practiced Muay Thai Kickboxing amongst themselves. They were so impressed with the style of fighting that they asked the Thai soldiers to teach them the fundamentals and traditions of Muay Thai. As it became more popular internationally, the rules began to change so it could be better organized and governed like established sports such as boxing. In the 1920’s, rings were introduced to replace open courtyards, which ultimately planted the roots of modern Muay Thai. 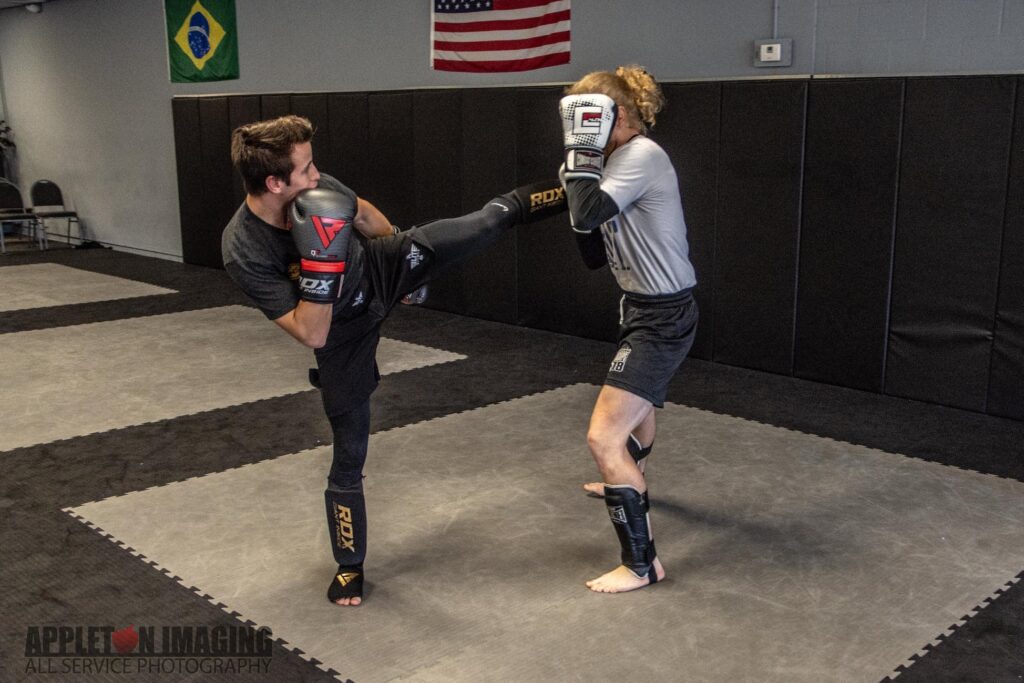 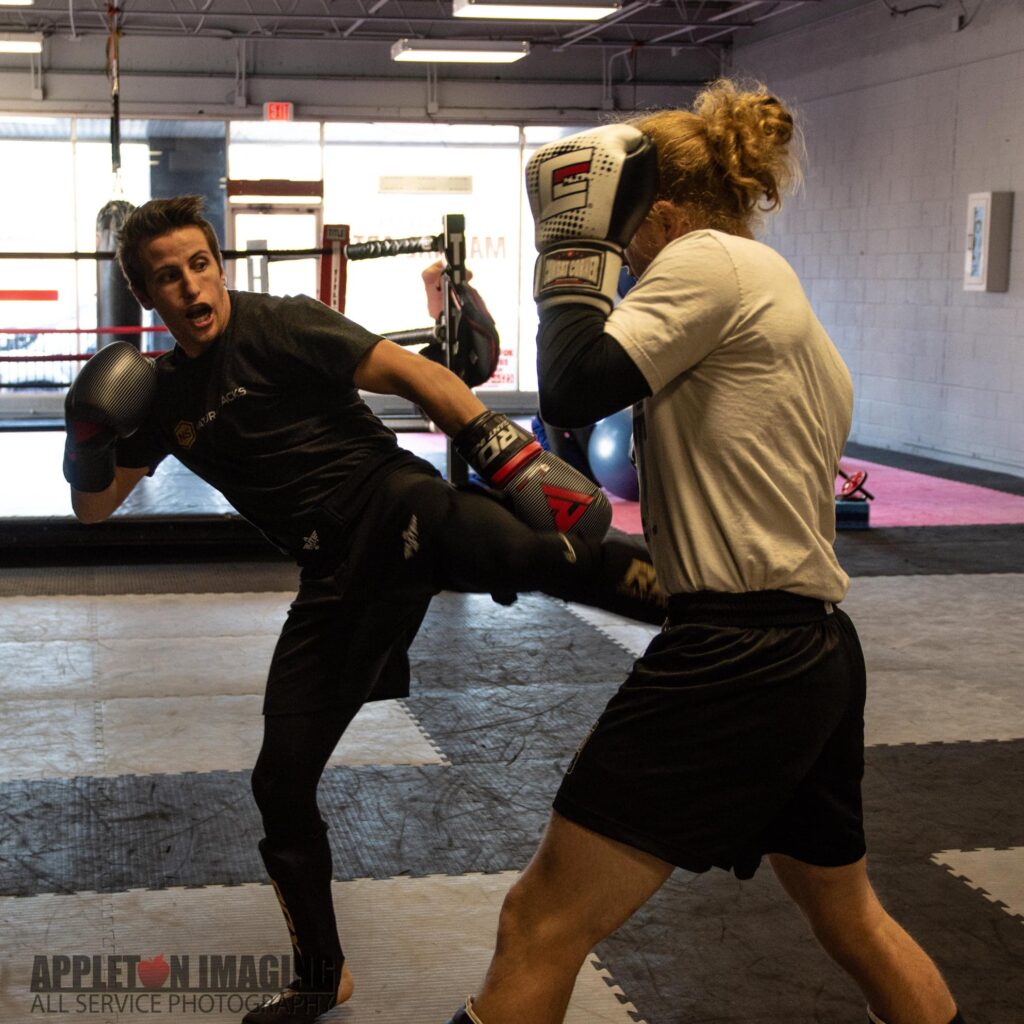 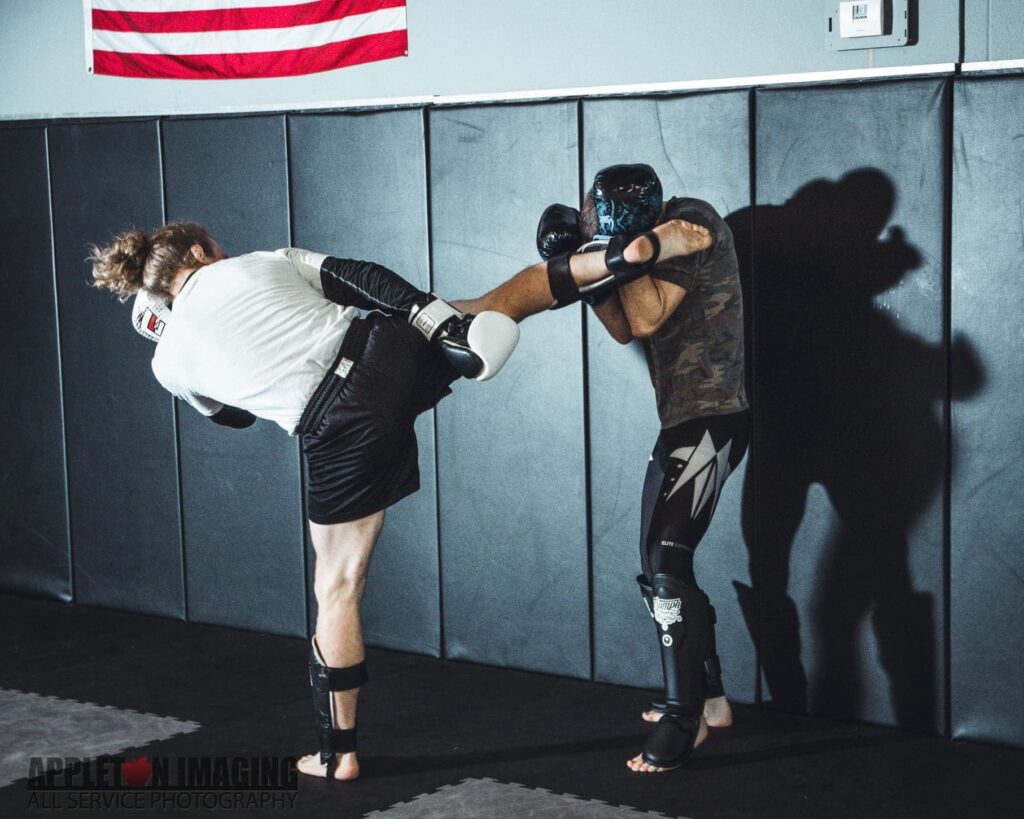